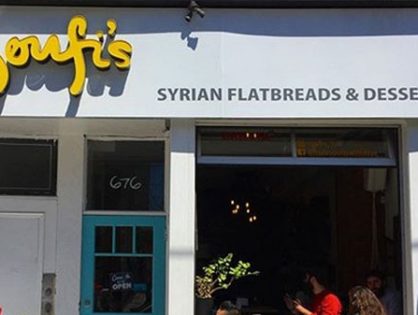 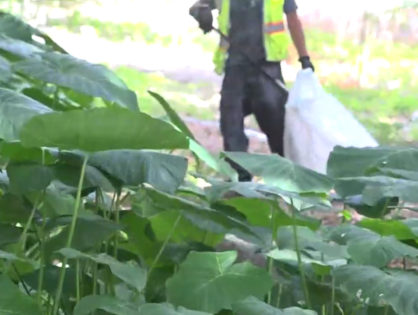 Non-profit Finds Jobs for the Homeless

Please welcome our new co-host. 🤣 Nobody does i

It's time to get serious about religion, Christian

Load More...
WAIT! Join my mailing list before you go...
If you want to be the first to know about any latest and greatest products, events, news and more before anyone else, definitely sign up for my email newsletter below.
Your information is kept safe and will never be shared.